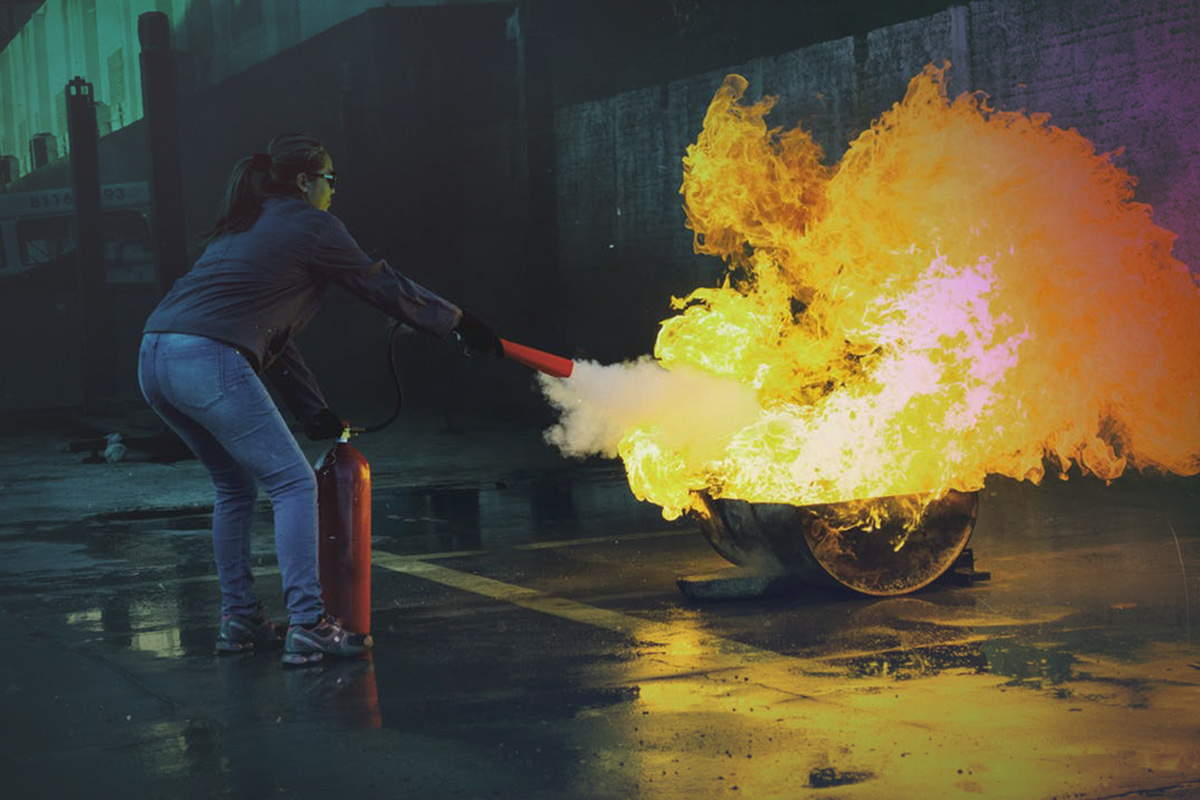 Fire Cause and Origin

Our firm was hired and given the instructions to locate this child. We located the child, surveilled him, and aided in retrieving the child. All of this occurred in less than 20 hours of the child landing in Israel. "Police sources said it was the first abduction case in memory involving a married gay couple in New York."

Ready to open a case?