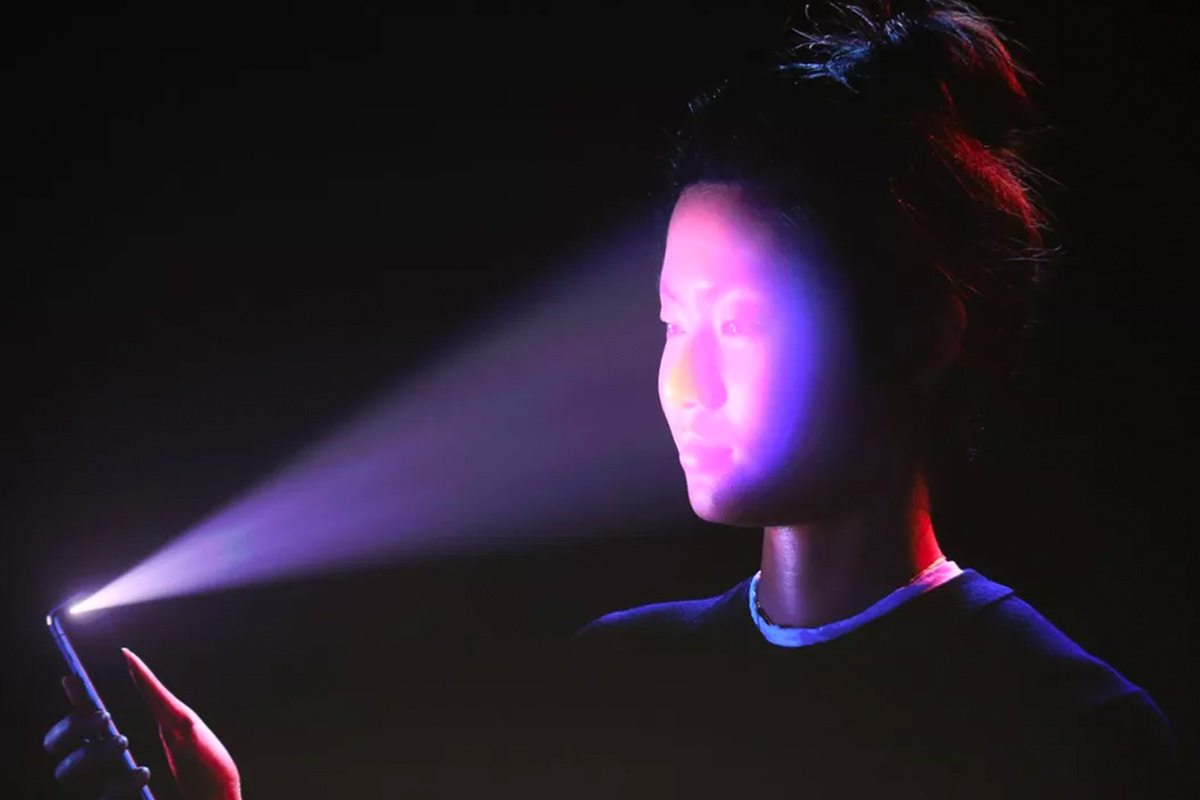 Got Your Hands on the new iPhone X? A Face ID Feature Has Security Experts Concerned.

The program is designed to allow developers to obtain certain facial data off the phone to enhance application features--such as rendering a facial overlay within a video game or mimicking facial expressions.

The concern here is that developers can collect enough data to create an rough mapping of your face and a dataset of over fifty facial expressions.

Developers will have the ability to track how often users blink, wink, smile and frown.

“ Privacy experts say their concerns about iPhone X are not about government snooping, since huge troves of facial photographs already exist on social media and even in state motor vehicle departments. The issue is more about unscrupulous marketers eager to track users’ facial expressions in response to advertisements or content, despite Apple’s contractual rules against doing so.”

Facial Recognition is nothing. The government uses, Facebook uses it, heck your iPhone already uses it to analyze your photos and categorize them for you.

The concern here is that this is data is highly unregulated and accessible by simply agreeing to a developers terms of service.

The fact that developers can remotely store this data raises many questions as to how effectively monitor developers. The current deterrents, which include being removed from the lucrative app store, appear to be effective; however, with the increase of data available, developers might take more risk and violate these terms.

Time will tell how strict Apple is with this policy and what the new applications and use cases of accessing the facial data produce. This is certainly something we will be monitoring.


Ready to open a case?