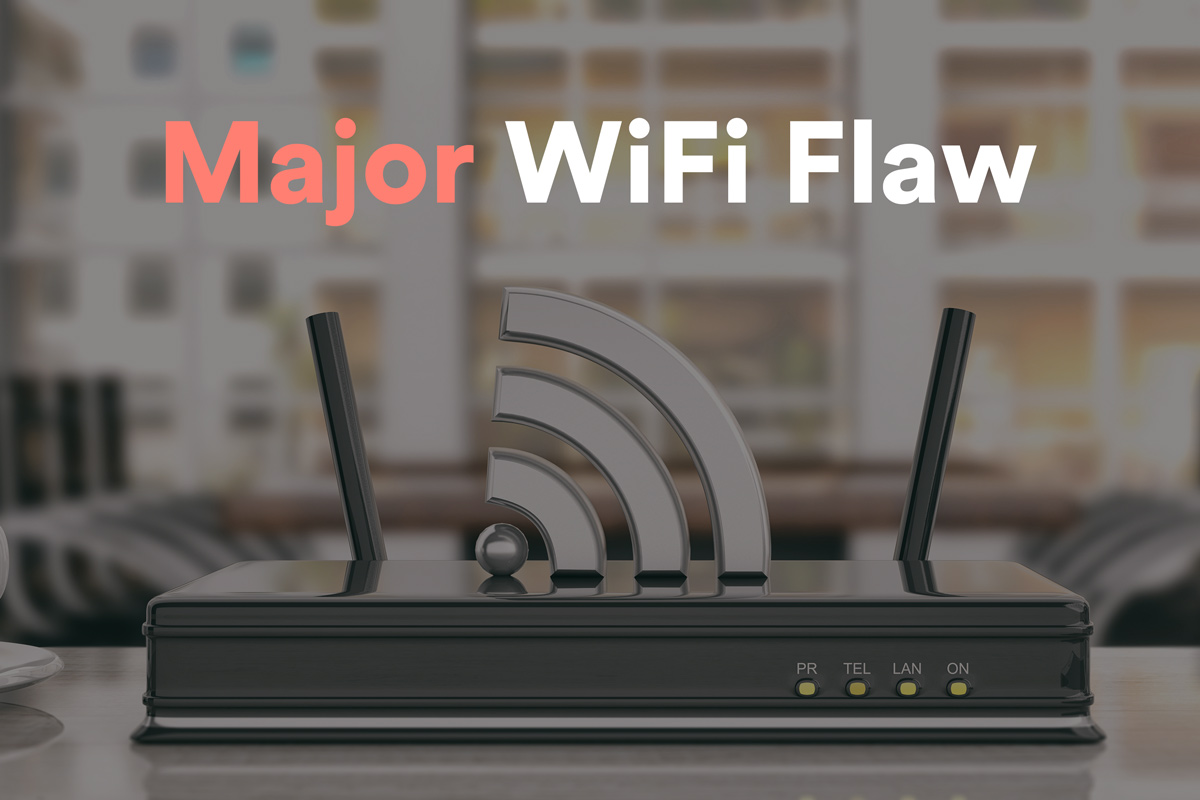 Researches today have revealed a new exploit titled KRACK, which makes use of flaws and vulnerabilities in Wi-Fi security to allow attackers to monitor your activity.

If your device supports Wi-Fi, it is most likely affected.

These vulnerabilities would allow attackers to:

If browsing on a vulnerable access point, avoid using Wi-Fi and stick with a wired connection.

Learn More from the Researchers Who Discovered This Vulnerability


Ready to open a case?